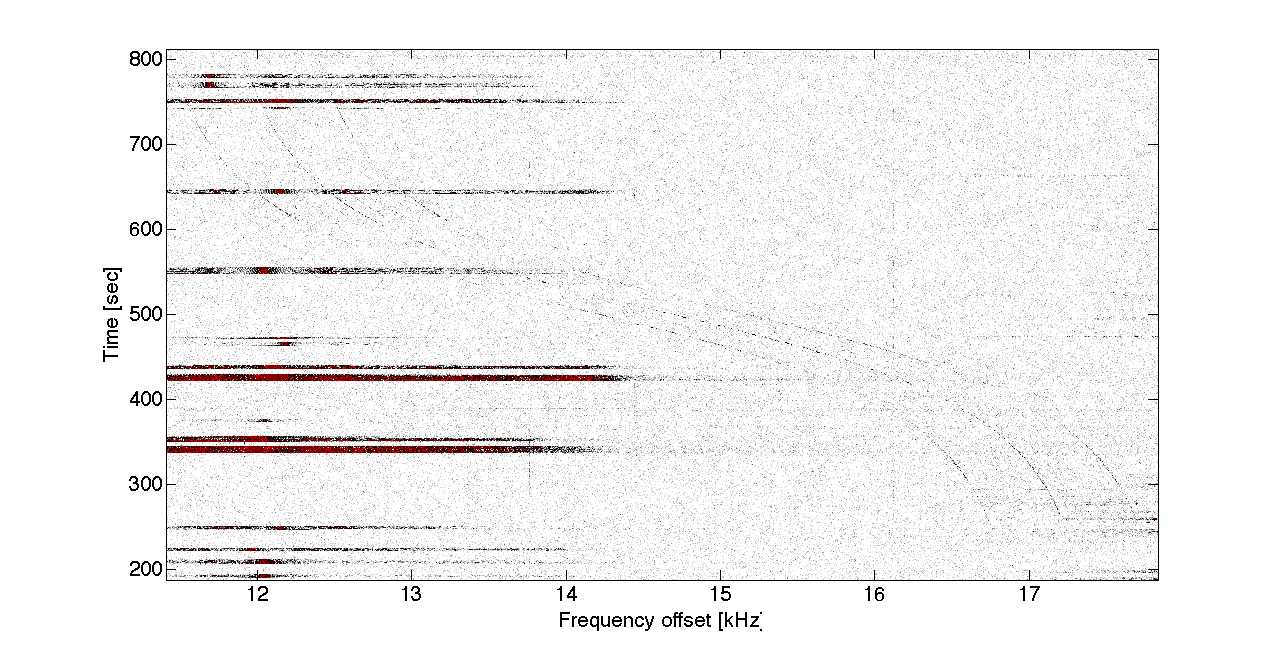 Did you hear about the story of a small satellite designed and build by students of Delft University of Technology? I mean a real satellite in SPACE!!! It is still flying and transmitting data back to Earth and you can listen to it!
Some of my nerdy friends have complained that I cannot listen to the sound of satellites as I various times state on this blog (e.g. post, post, and post). Something to do that sound does not propagate in vacuum, and space is almost vacuum. So, yes satellites do not make sound (20-20000 Hz for the human ear), however in my defence you can transform their radio signal (145.870 MHz) into sound. Its the same trick scientists do when they listen to the SOUND the universe makes (listen to it here!).
But, lets get back on topic! Delfi-C3 is still operating and in honour of its almost 7 years in space, I wanted to write a small piece about it. To see if it is still operating, I have recorded the downlink signal of today's passes. After a Fourier transformati…
Een reactie posten
Meer lezen
Meer posts